This content deployment method is employed when having a direct network access to the HMP allowing to push the content onto its local storage. You can use the player web interface (or Fusion for HMP200/HMP130), Elementi or other WebDAV clients for this.

The HMP Built-in web interface is a content management system (CMS), which can be used to manage the content on HMP device. It allows to:

Fusion is a content management system (CMS), directly preinstalled on every Hyper Media Player device, which can be used to manage the content on HMP device, without requiring any additional software installation. It allows to:

In some versions of Windows OS, it's possible to create a "Network Location" pointing to the HMP content server and use it to access the content on the player. This is done using "Add a network location" (Web Folders feature) or "Map network drive" (WebDAV mini-redirector feature). This is not supported in Windows 10.

See the dedicated page: Connect to HMP from OS X.

For iOS devices, there are various WebDAV clients (e.g., WebDAV Nav) or photo-sync applications (e.g., PhotoSync) that can be used to access the HMP content server. 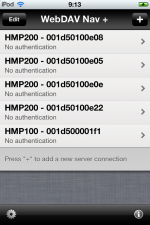 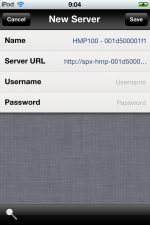 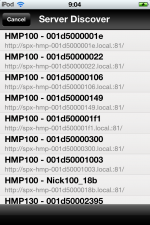 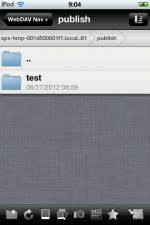 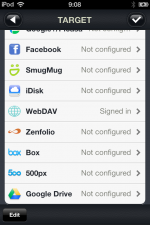 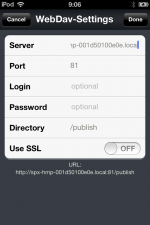 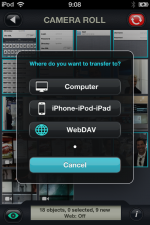 Retrieved from "https://support.spinetix.com/w/index.php?title=Content_push&oldid=17588"
Categories:
This page was last modified on 2 November 2021, at 11:19.